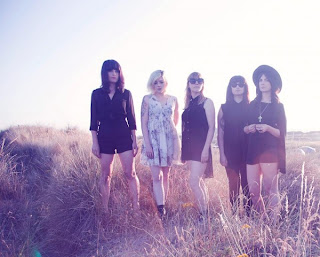 I know this blog looks like it's rapidly turning into a Fortuna Pop! fanzine, but if Sean Price will insist on snaffling all the best bands, then what's a 39 year old boy to do?

News reached me this afternoon that Dublin's finest, September Girls, have gone and signed to Fortuna Pop! and will release a single in October, then an album in deep, depressing January - which is something ease the pain of spending Christmas with your parents, isn't it?

Aside from all of that, the band are releasing a limited edition tape for Cassette Store Day on 7 September via PINS’ label Haus of Pins, entitled 'Ships'. It's a thing of rare beauty, as you can hear for yourself...

Ancient Times is a teenager called George Smale. With a name like that you might think he belongs in a terrible insurance brokers' office, but the fact is he's more talented before the age of 20 than most.

This double A-side on the ever-excellent Soft Power displays a quite thrilling talent for writing jangly, vulnerable indiepop music.

'Nightschool' sounds like the sort of song Morrissey should be singing, if he wasn't so bloody awkward; it's all back seats of cars and soaring, sad vocals. Meanwhile, 'Hieroglyphic' is altogether more sparse. Smale's sweet foghorn voice starts off over drums and bass, before the drums kick in, and then the growling guitar. It sounds like something from the first Kitchens of Distinction album, and there really is now higher praise.

There's only 250 of these blighters, so you best get your finger out. See here for more details, and an Ancient Times tour you've probably just missed. 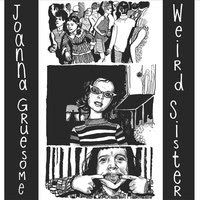 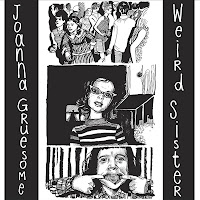