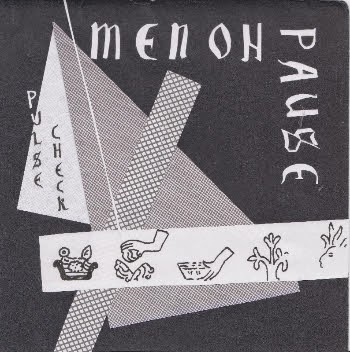 "Sapphire and Steel" (named after everyone's favourite early 80s creepout sci-fio series) is the highlight here, a sinister Wurlitzer of a tune, that suddenly changes tack and turns into a growling drone pop delight. Imagine Free Kitten with a touch of the music hall. It's a heady brew alright.
Posted by A layer of chips at 14:39