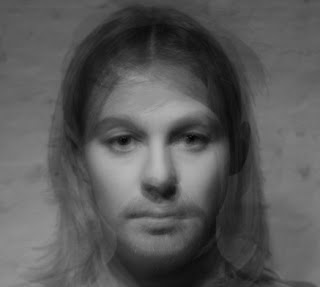 You can listen to the Community Games four-track sampler here.
Posted by A layer of chips at 15:38