The School announce album and tour 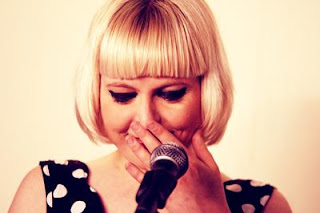 Fresh as Grimsby haddock (that's very fresh and lovely, by the way) from their damp-eyed performance at the Nottingham all-dayer last week, Cardiff's finest, The School have announced the release date of their long-awaited debut album.

'Loveless Unbeliever' will be released on 15 February on Elefant (I think), and there's a great big tour to promote it. You can catch The School on the following dates at the following places:

I'm thinking of taking the pony and trap up to Glasgow for the evening, so I'll see you there.
Posted by A layer of chips at 15:18