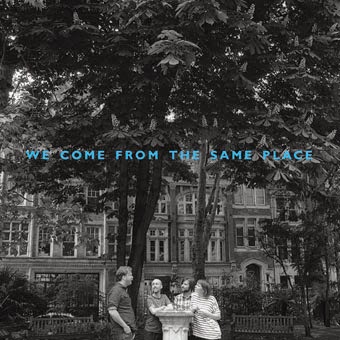 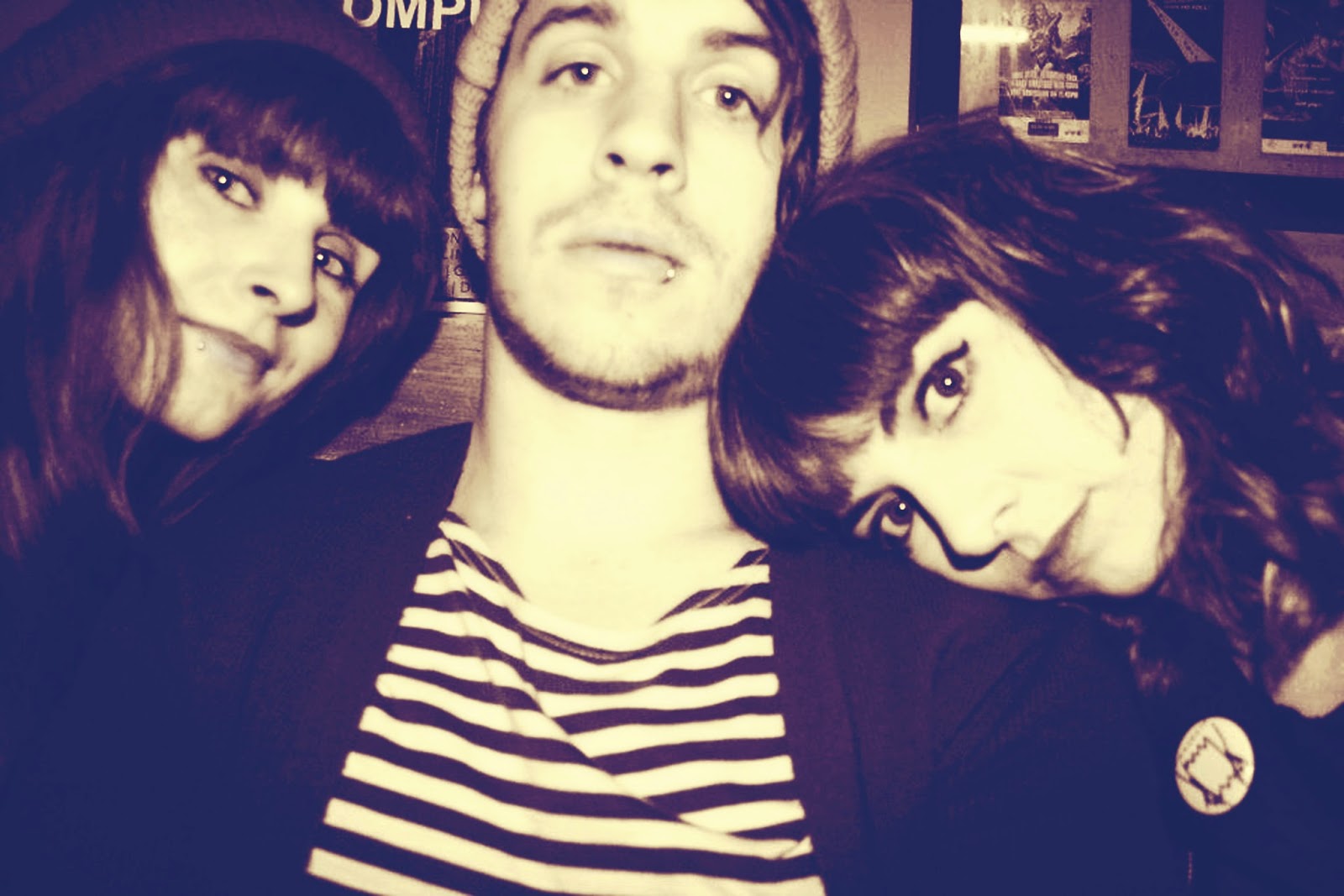 Oh, the pop music, the pop music these people make. The Debutantes are Leon and Sarah and Paula from September Girls, and this is their perfect debut.

Whereas September Girls are all dark menace, The Debutantes are at the more blissed-out end of fuzzy, scuzzy pop. Opener, 'Burn the merchandise' revels in its prime-time pop-chime of Jesus and Mary Chain, whilst also hinting at Frankie Rose. The Be My Baby (there must be a more technical term than this) drums only add to the lengthening of the summer as the leaves fall.

'Gentleman's wash' is all new-wave atmospherics, with all feel of 'Japanese Whispers'-era Cure in there, and it's pretty much the jewel in the crown here. It's all fruitless yearning, like most of the best pop songs, and is followed up by the equally sensitive 'Kids', which is just gorgeous, like a freshly made bed with a bottle of wine under each pillow.

'X&Y' is both vital and meek and a rallying cry, and a sob into a pillow. It kicks out every remaining jam, and then comes back for seconds, whilst closer 'Adam's apple' is as near to September Girls as get through five fresh as a daisy tracks.

It's a treat to listen to a new band be clever with pop music. There's a subtlety at work here which is often lost in the eagerness to get your music out

Now, if only Soft Power would stop releasing these things on cassette, which I have no way of playing. Still, you can get yours from 11th October, listen here, and watch here: