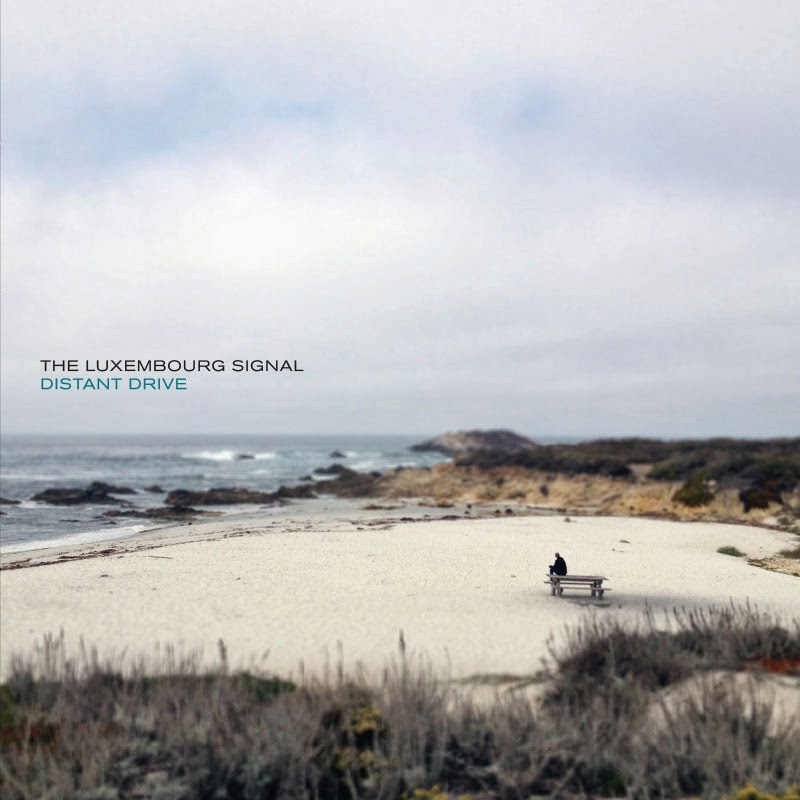 Take a listen to 'Distant Drive' and fall in love for yourself.
Posted by A layer of chips at 18:42