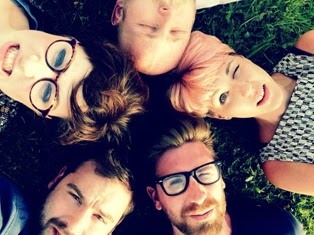 This is great! Would you be interested in writing a review for my friend's band, The Soon-Another? THey have recently released an album and are looking for music bloggers to review them. Here is their band camp link: thesoonanother.bandcamp.com. If interested, email me at tam.breuer@gmail.com. Thank you!